Attached are the 2008 Race Results. 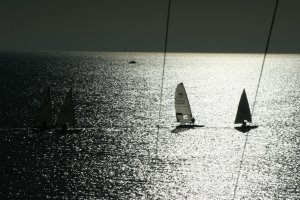 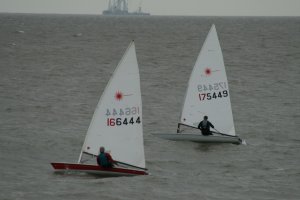 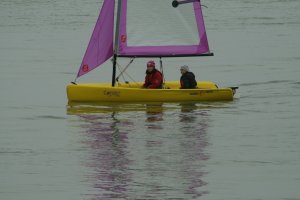 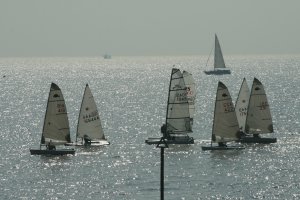 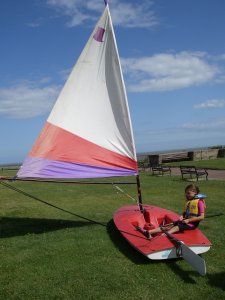